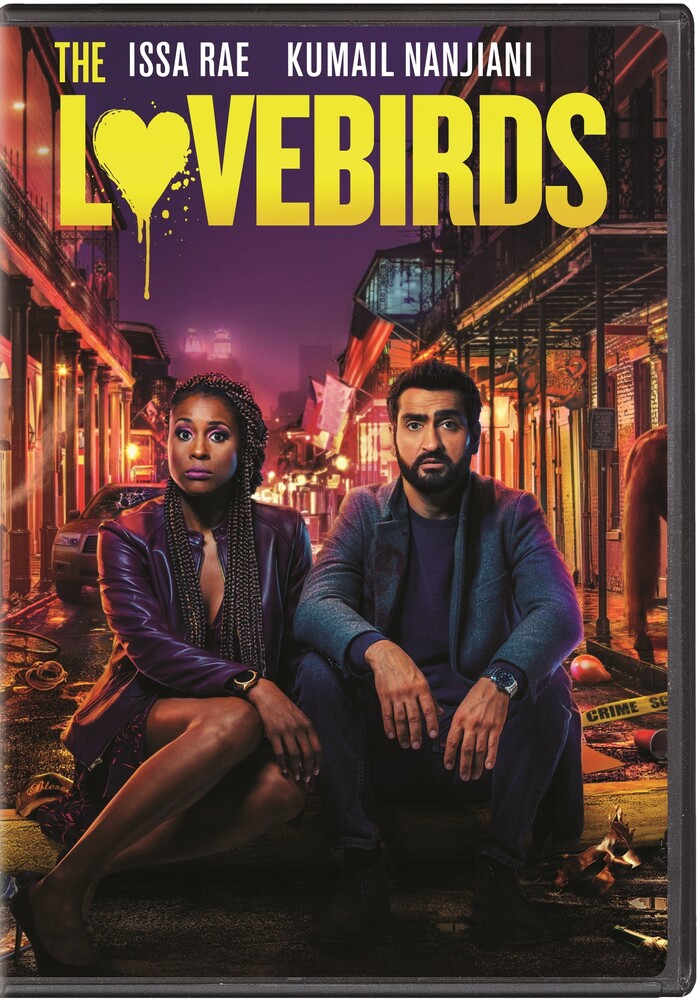 Breakup-bound Leilani (Issa Rae) and Jibran (Kumail Nanjiani) were trying to be good citizens when they let a badge-flashing pedestrian commandeer their car to chase a fugitive bicyclist. However, the "cop" proceeded to literally run down his quarry, then take off on foot. After being made by eyewitnesses, they're faced with a comic hunt to try and clear their names-and if they blow it, it won't just be their relationship that's doomed. Thrilling action-comedy co-stars Anna Camp, Kyle Bornheimer. 86 min. Widescreen; Soundtrack: English.