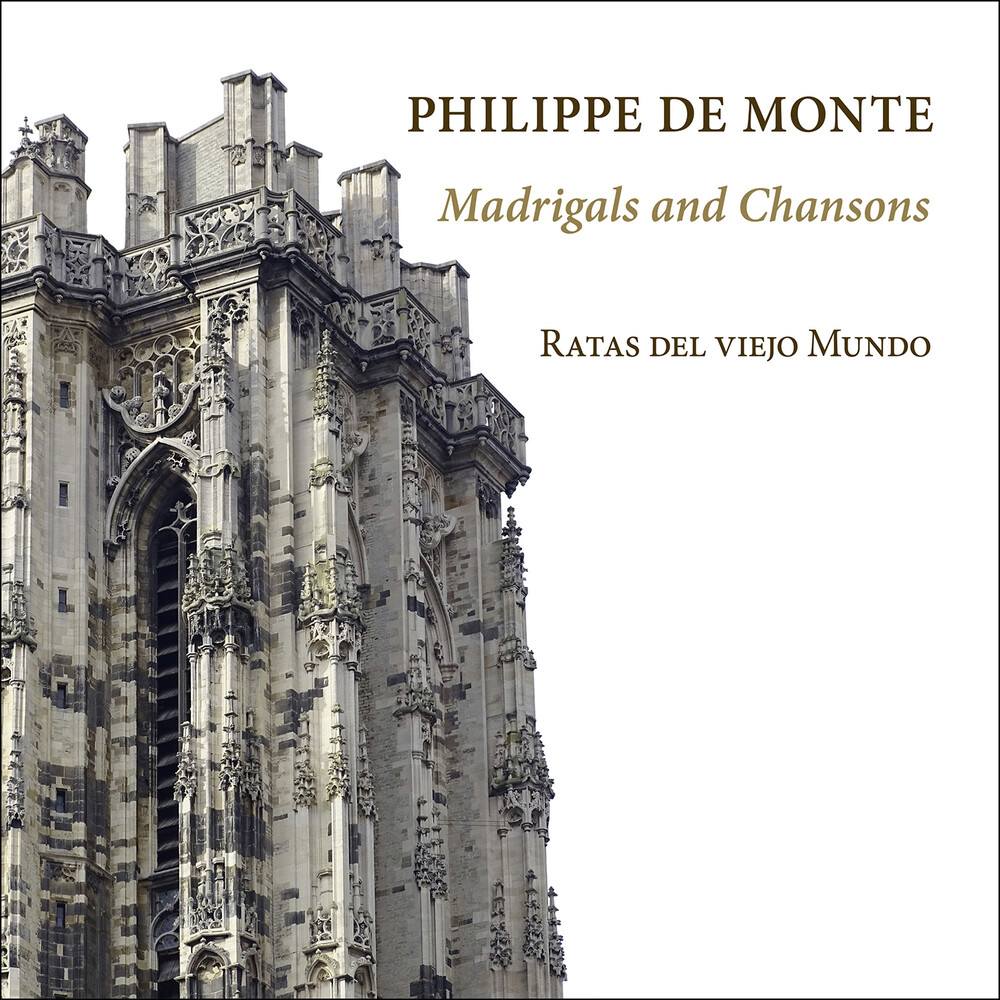 The year 2021 will mark the 500th anniversary of the birth of Philippe de Monte. This Flemish Renaissance master was one of the greatest composers of his generation. He held the prestigious position of Hofkapellmeister to the Imperial Court for thirty-five years, first in Vienna and then in Prague. He composed more music than any other composer during the second half of the sixteenth century, producing close to eight hundred works; these included secular and sacred madrigals; forty chansons, forty masses, two hundred and fifty motets, and a handful of other sacred works. His compositions were published and distributed in all the important musical centres of Europe; contemporary records show that they were performed from Lisbon to Danzig and from Naples to Dublin. Whilst he was much appreciated within contemporary professional circles throughout his career, the attention paid to him by musicologists and his resultant appreciation by today's music lovers is not at all in proportion to the great reputation he enjoyed during his lifetime. This selection of madrigals, motets and chansons is a contribution to the restoration of his much-merited fame.