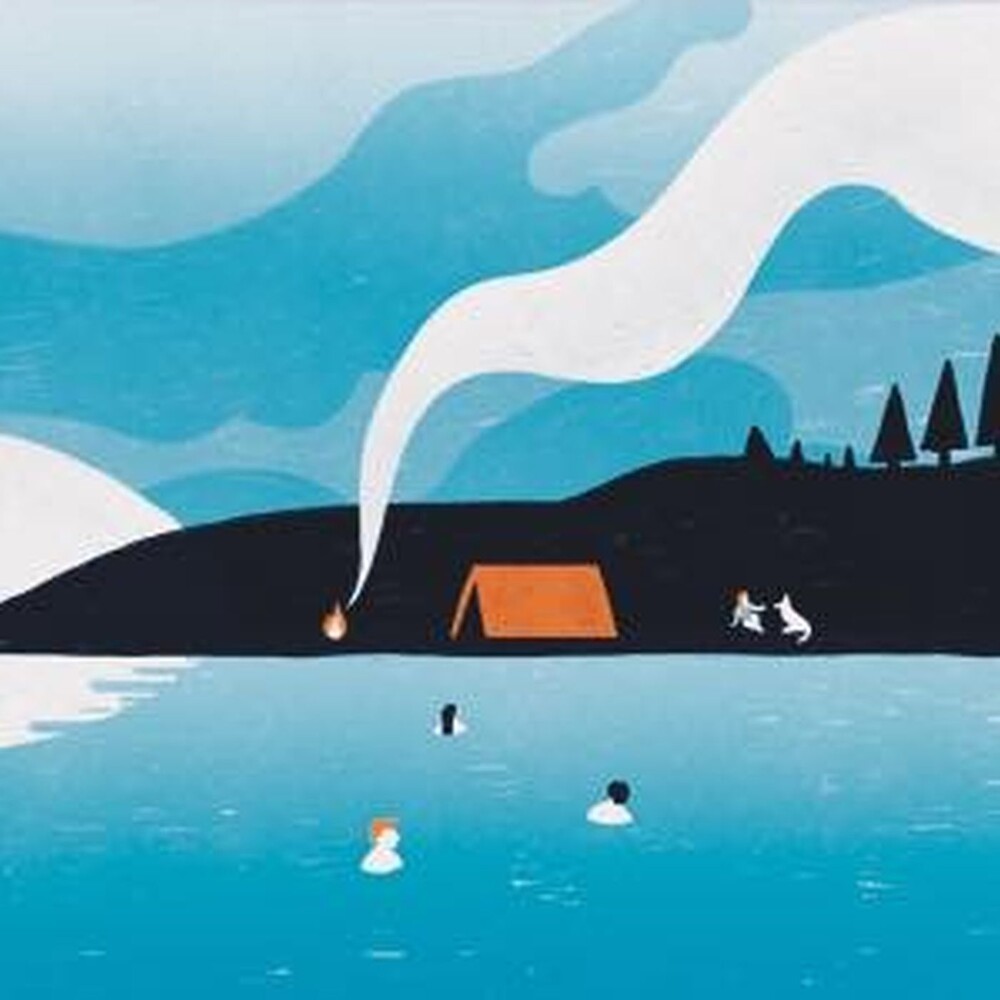 Loss Leader could well be the best band to come out of the 90's US underground that you never heard of. Which would make sense as they were school kids back then but live and breathe as a band now, at this moment. This is no mere hyperbole as you'd be hard pushed to find a current group that more successfully nails the sound and spirit of those releasing their output on Dischord, Touch and Go or Southern Records in the pre-social media era, when word of mouth, fanzines and basement shows ruled. A band that exudes integrity, friendship and a good ol' honest love of music. In other words, a band bereft of all the Bs and distractions that sink a high percentage of bands operating today. No desperate trend-chasing but the thrilling sensation of a band that follows their own nose and the sounds that eminate from their own humble practice space. Long distance runners. The quartet was formed in Madrid in late 2017 by Casta (bass), Paula (drums, backing vox) and Tote (guitar and vocals), all mainstays of the capital city's punk/DIY scene and members of the likes of Ulises Lima and Wild Animals to name a couple. In December 2018 they released their first self-titled Ep and after playing extensive shows nationally, they filled out their sound with the addition of Guille (keyboards) and toured the UK and France.