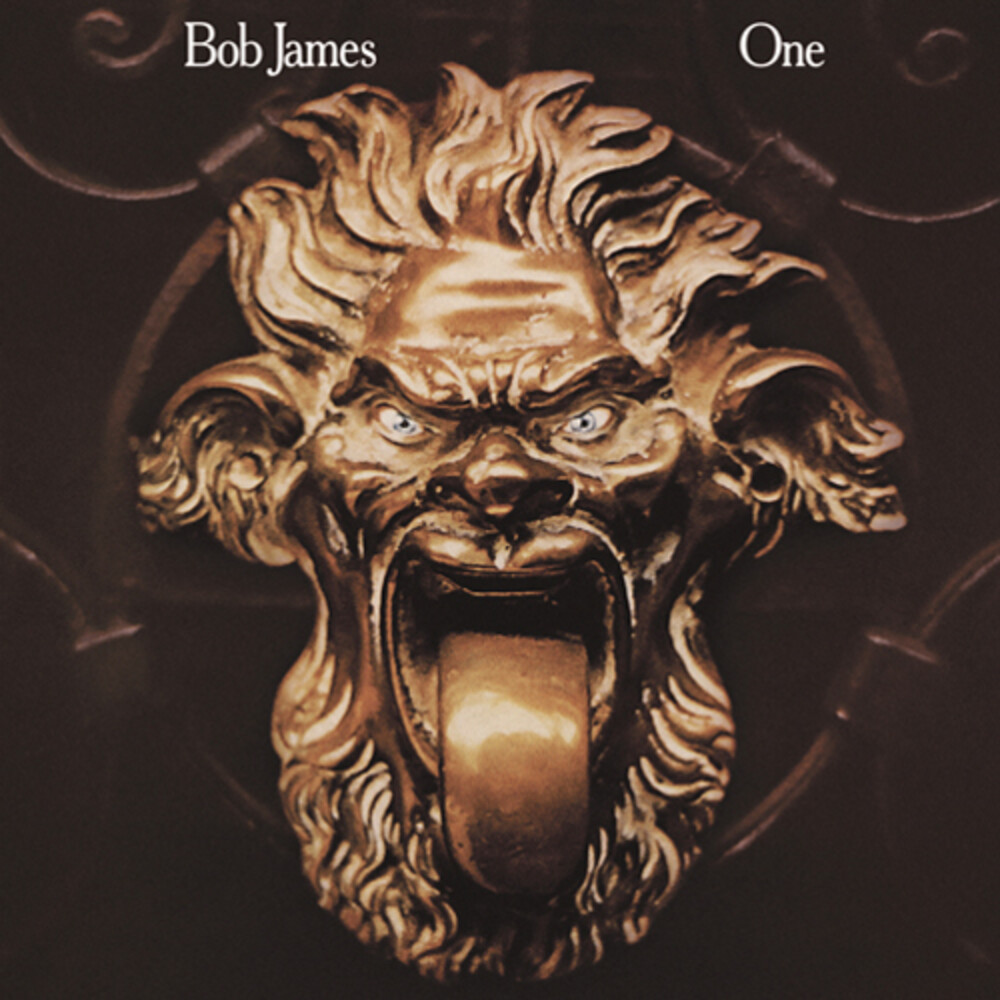 First released in 1964, One is the second solo album by jazz keyboardist Bob James. Bob enlisted a string of experienced Jazz players including Steve Gadd and Idris Muhammad on drums, Grover Washington on Sax and Gary King on bass. Led by the maestro himself on keyboards, One is a lush, experimental Jazz Funk record, excitingly hovering at the forefront of where music can take your soul. Produced by Creed Taylor and recorded at the famous Van Gelder Studios, the record is a monument of progressive musical greatness. It was an important album in the early smooth jazz genre and is famous for it's end track, 'Nautilus' which became important to hip-hop as one of the most sampled tracks in American music. In the 46 years since the release of One, producers have interpolated or sampled 'Nautilus' over 350 times. This is a brilliantly written and performed genre- defying set of superb tracks. 'In The Garden' and 'Night on Bald Mountain' are wonderful adaptations of two very different pieces of classical music - totally engaging for anyone who appreciates complex arrangements made funky and jazzy and played with consummate musicianship. 'Soulero' is a wonderful bolero-style piece, building layers of beautiful tones and rhythms.evosound is remastering the album using hi-resolution digital transfers from the original analogue master tapes and will be manufactured as a MQA-CD. MQA is an award-winning technology that delivers the sound of the studio. MQA-CD plays on all CD players. When a conventional CD player is connected to an MQA-enabled device, the CD will reveal the original master quality.