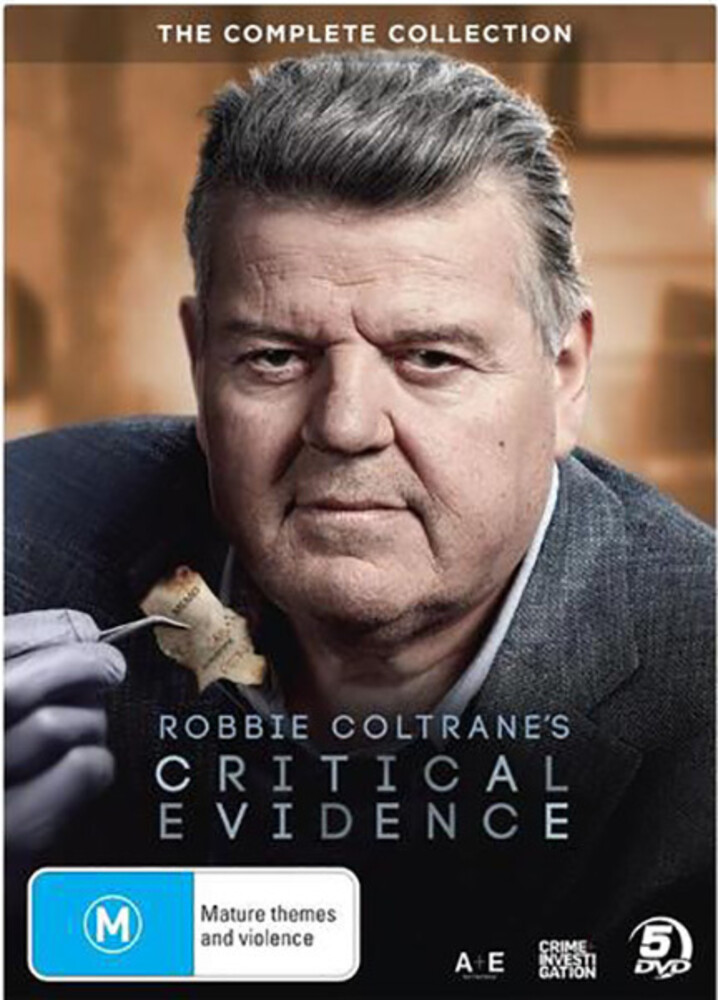 As "Cracker" crimesolver Dr. Edward "Fitz" Fitzgerald, Robbie Coltrane was no stranger to catching crooks of the fictional variety. But as the host of this acclaimed British true crime series that aired from 2016-18, Coltrane would focus on real-life UK murder cases, guiding viewers through the grueling and meticulous processes of evidence collection and analysis that police had to endure as they conducted their investigations.14 episodes on 5 discs. 12 hrs. Widescreen; Soundtrack: English. Region Free
back to top