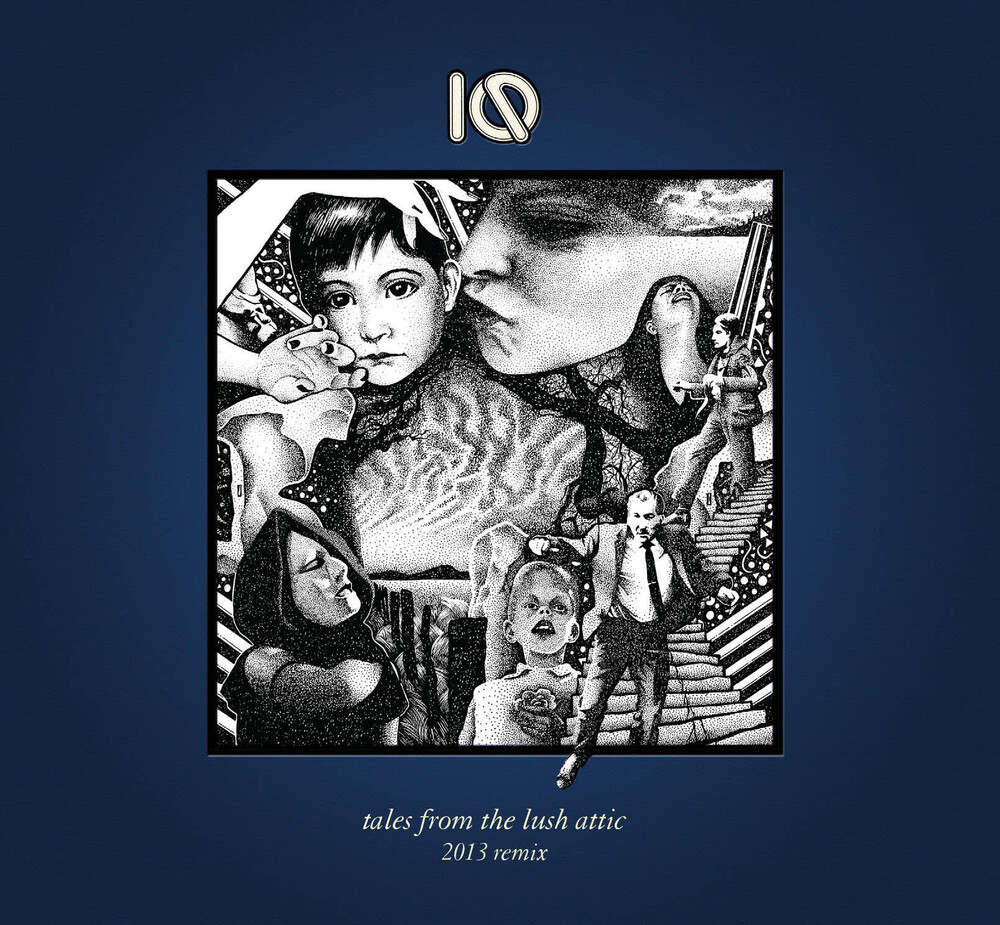 The debut album from IQ, released in 1983, has remained hugely popular amongst the IQ community, in part for the inclusion of the band's first true epic 'The Last Human Gateway' - still a showstopper whenever it's played live. Along with the album's other epic 'The Enemy Smacks' and the anthemic 'Awake and Nervous' 'TFTLA' was a bold statement of intent from a young band out to prove their worth. This version features the brand new remix of the album from 2013 and bonus track 'Wintertell', an unused song from the original writing sessions recorded during the remix.
back to top