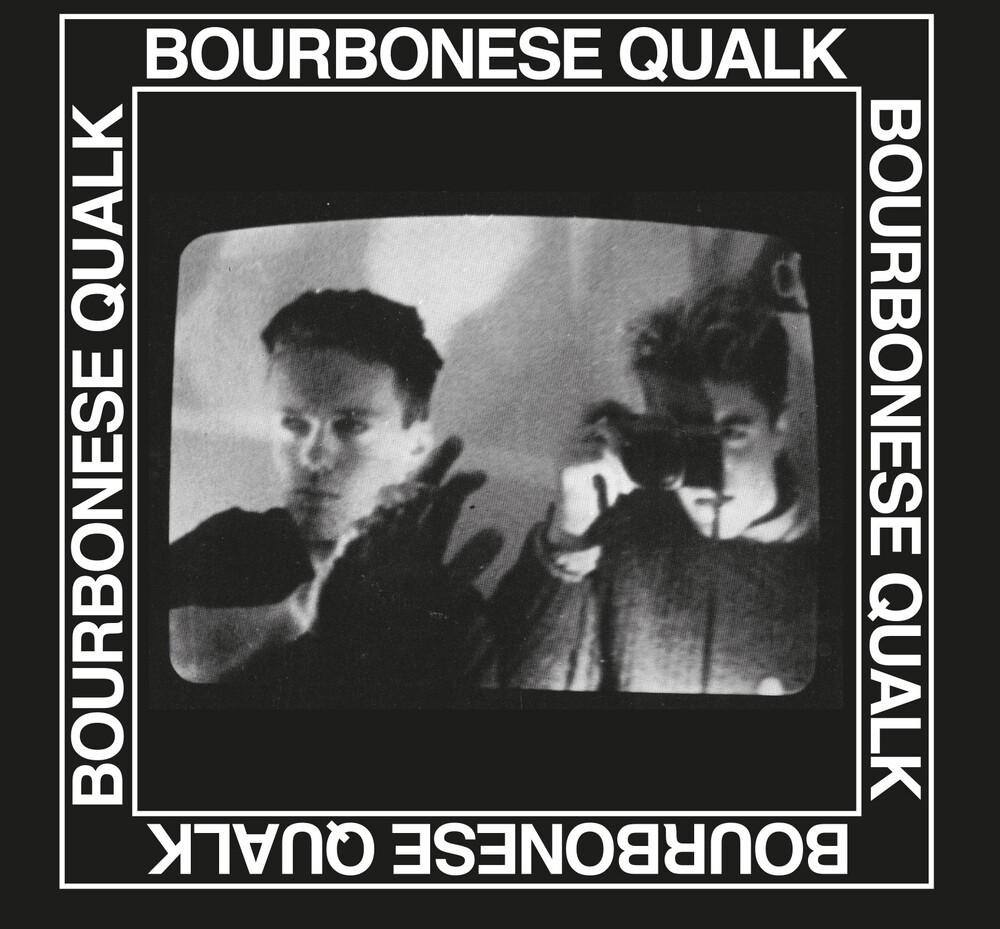 Bourbonese Qualk were an experimental music group from England who where active from 1979 until 2003. The group were always obsessively and uncompromisingly focused on controlling their work. The Spike was the band's third album, and originally came out in 1985 in Germany on the Dossier label. It was recorded while the group were involved in organising the Berlin Atonal festival.