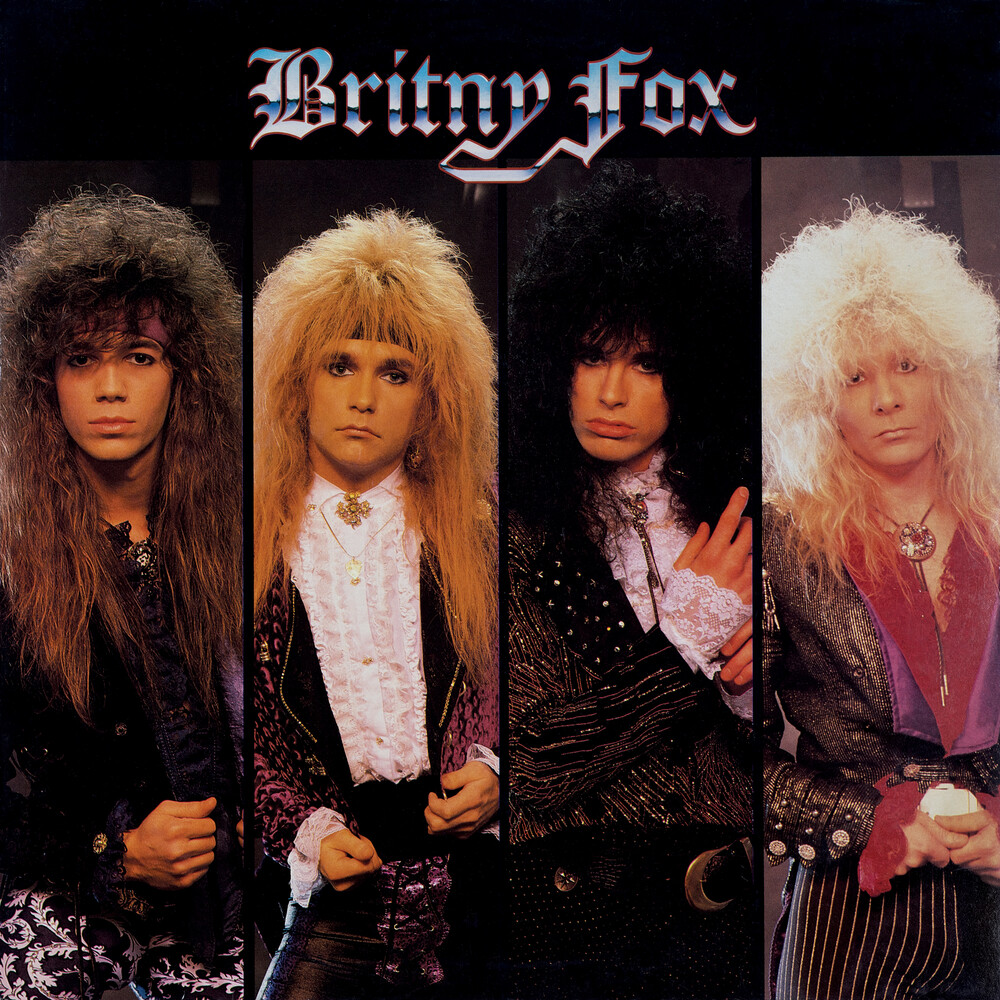 Fully Remastered Audio / Philadelphia glam gods gold selling debut opus / Produced by John Jansen (Love/Hate, Cinderella) / Includes 'Girlschool' & 'Long Way To Love' & 'Fun In Texas' / 16 page full-colour booklet, 4,000 word essay with new interviews, enhanced artwork & previously unseen photos. SOME PEOPLE HAVE always kept the music of Britny Fox at arms length. Others, however, fully embraced the band from the very start of their existence. The antipathy some felt wasn't because of the music but more about their initial look; a particularly flamboyant trip into the realms of regal costume from the 17th Century. It was, it must be said, a major development from the regular post glam rock look fashionable at the time yet, in it's own way, it provided their loyal audience with a unique twist on the hair metal style that was riding high at the time. Formed in Philadelphia during the mid '80s, the band's roots were linked to an early incarnation of future platinum sellers Cinderella. Playing all the same clubs, Britny recorded an impressive, cassette only, album titled 'In America' that soon attracted attention both locally and, surprisingly, internationally. The result of this success attracted label interest, resulting in signing to Columbia records and the release of this, their John Jansen produced debut album. Issued in 1988 the record made an immediate impact with not only the public but also the hard rock taste makers. The band's riffs and low-slung musical swagger attracted impressive sales and paved the way to supporting Poison on a mammoth North American tour, playing to large and packed venues. Tracks such as the MTV favourites 'Long Way To Love', 'Girlschool' and 'Fun In Texas' helped to propel the album to gold status, establishing Britny Fox as one of the most in-demand bands of the time.
This website uses cookies to personalize content and analyse traffic in order to offer you a better experience.
I accept Learn More
back to top