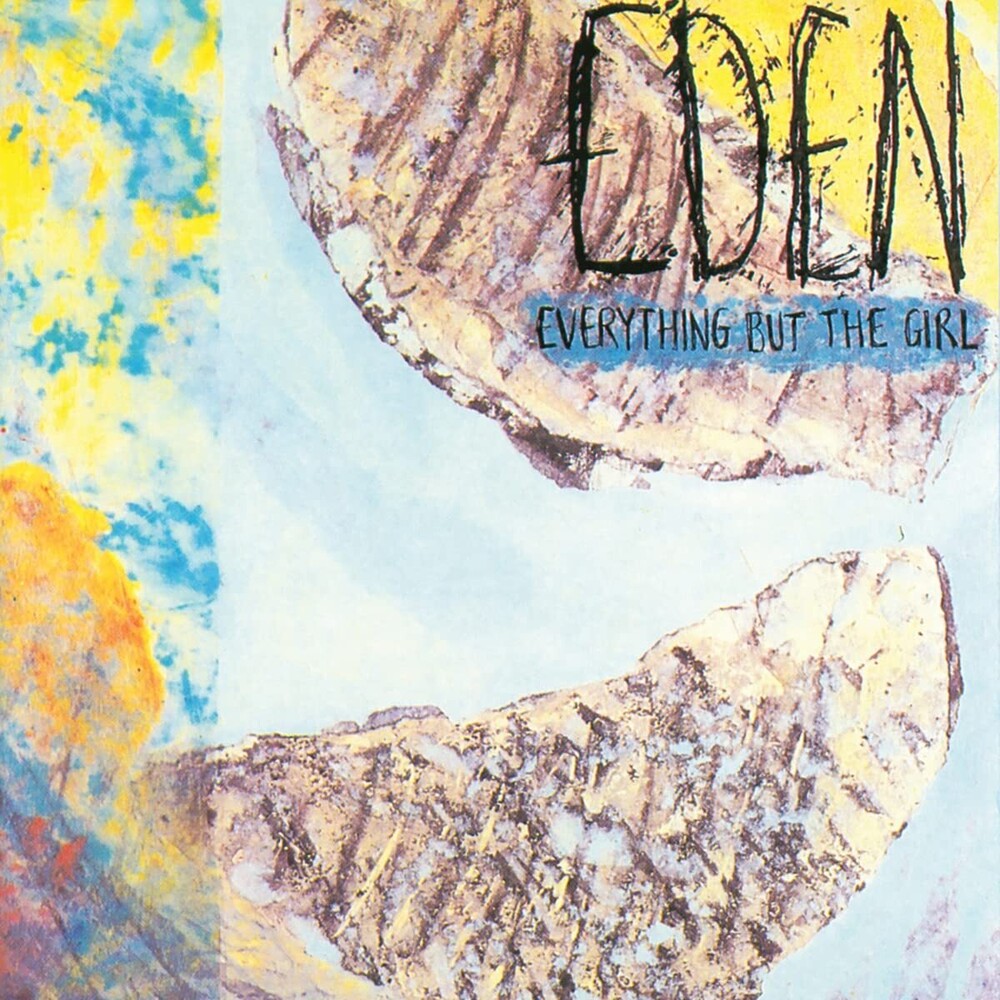 Vinyl LP pressing. Originally released on 4 June 1984 on Blanco y Negro Records, Eden was British duo Everything But the Girl's debut studio album, produced by Robin Millar (Sade, Fine Young Cannibals). This reissue, now coming out on the bands own Buzzin' Fly label, has been remastered and cut at half-speed by Miles Showell at Abbey Road. The album contains the single "Each and Every One", which peaked at number 28 on the UK Singles Chart. The cover design was created by lead singer Tracey Thorn's former bandmate in the Marine Girls, Jane Fox.
back to top