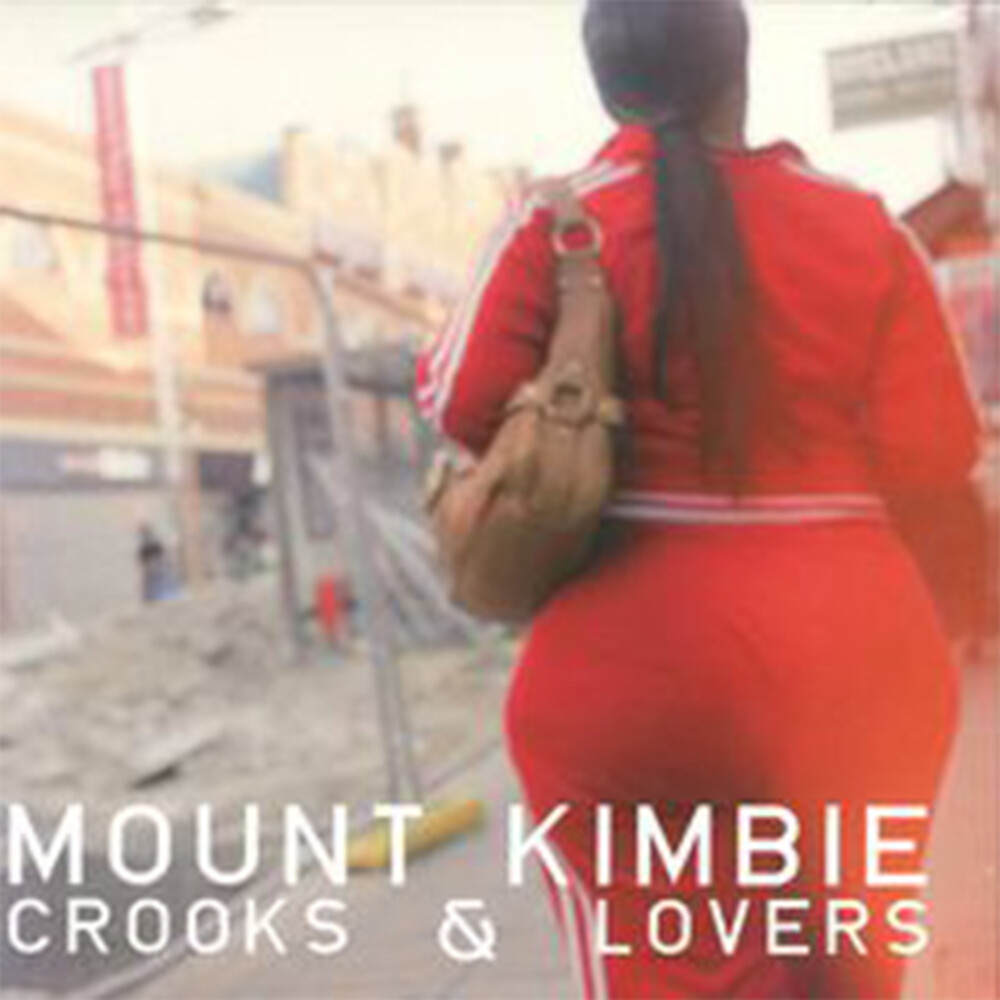 Triple vinyl LP pressing. On this special vinyl edition, the first ever Mount Kimbie transmission, the Maybes EP, is included. Originally released on Hotflush in February 2009 and out of print on vinyl for many years, it's a crucial snapshot of the band developing their sound. In 2010, Mount Kimbie released their debut album, Crooks & Lovers, to widespread acclaim. Perfectly capturing the heady atmosphere of the moment, the album melded the wide-eyed mentality of what had become known as 'Post-Dubstep' with an open-minded musical sensibility that produced an instant classic. Ten years later, the album is reissued on Hotflush with a bonus disc of the band's first ever release.