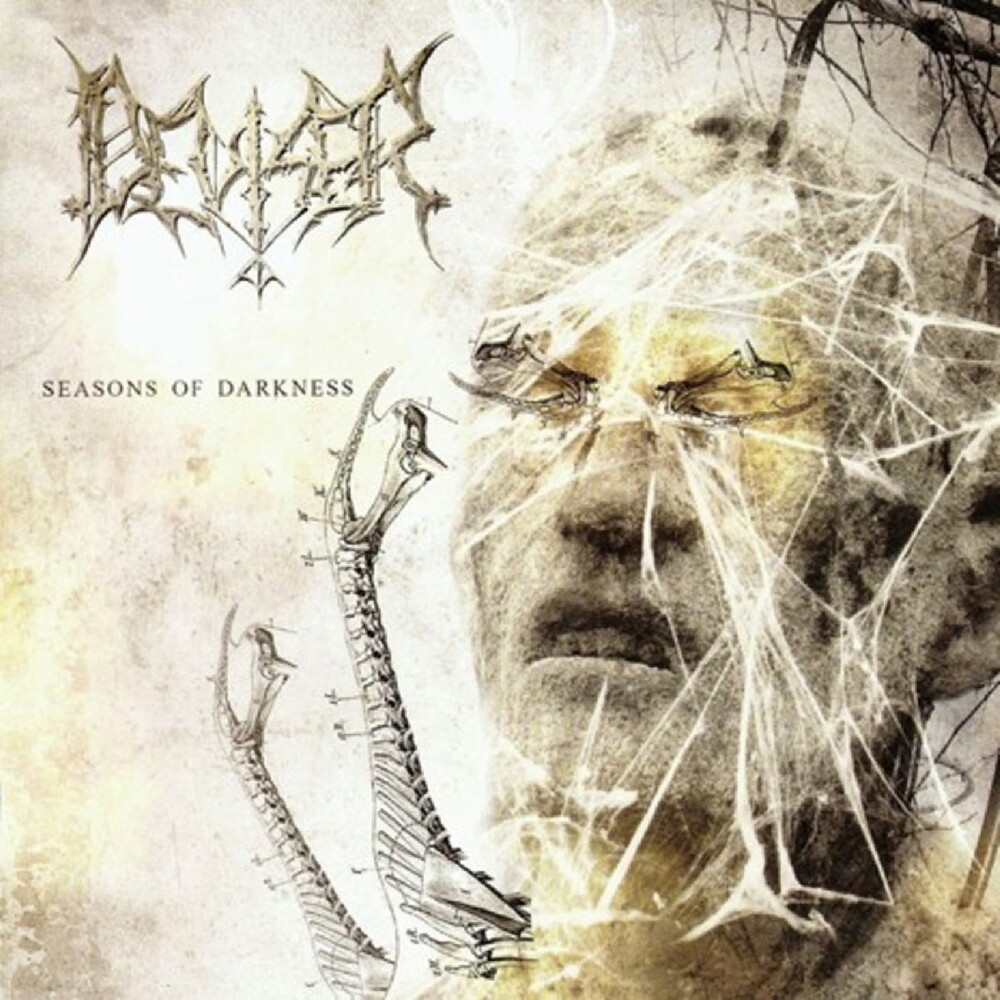 The 4th studio album of Greek black metal legends Deviser! "Seasons Of Darkness" started it's production on 2006 in Athens, Greece and supposed to be released till 2007, but finally it released on 2011. Mixed and mastered at Prophecy and Music Factory Studio, Germany 2007, by R.D. Liapakis, singer of Mystic Prophecy. The album is more experimental, different from any other Deviser album, with more gothic and electronic elements.
back to top