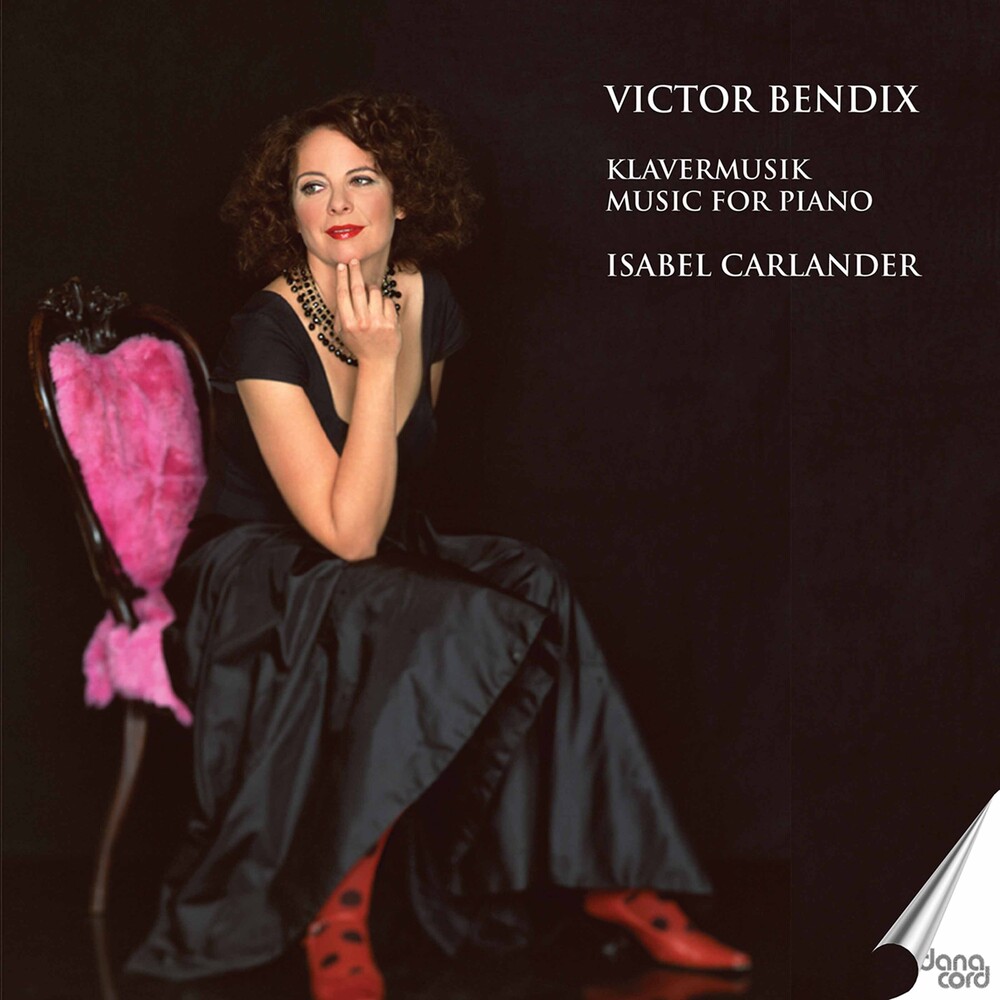 The Danish composer, pianist and conductor, Victor Bendix, was a key figure in Danish music. He composed more than 100 works and performed as a soloist, chamber musician and conductor for over half a century. A controversial character who stood out from Danish society, there were rumors about his private life and numerous love affairs. He was the father of pianist Victor Schioler, who later became the greatest Danish pianist in modern times. Bendix had an idiomatic feel for the piano and was much admired by Liszt. This is the first complete recording of all his printed piano music scores.