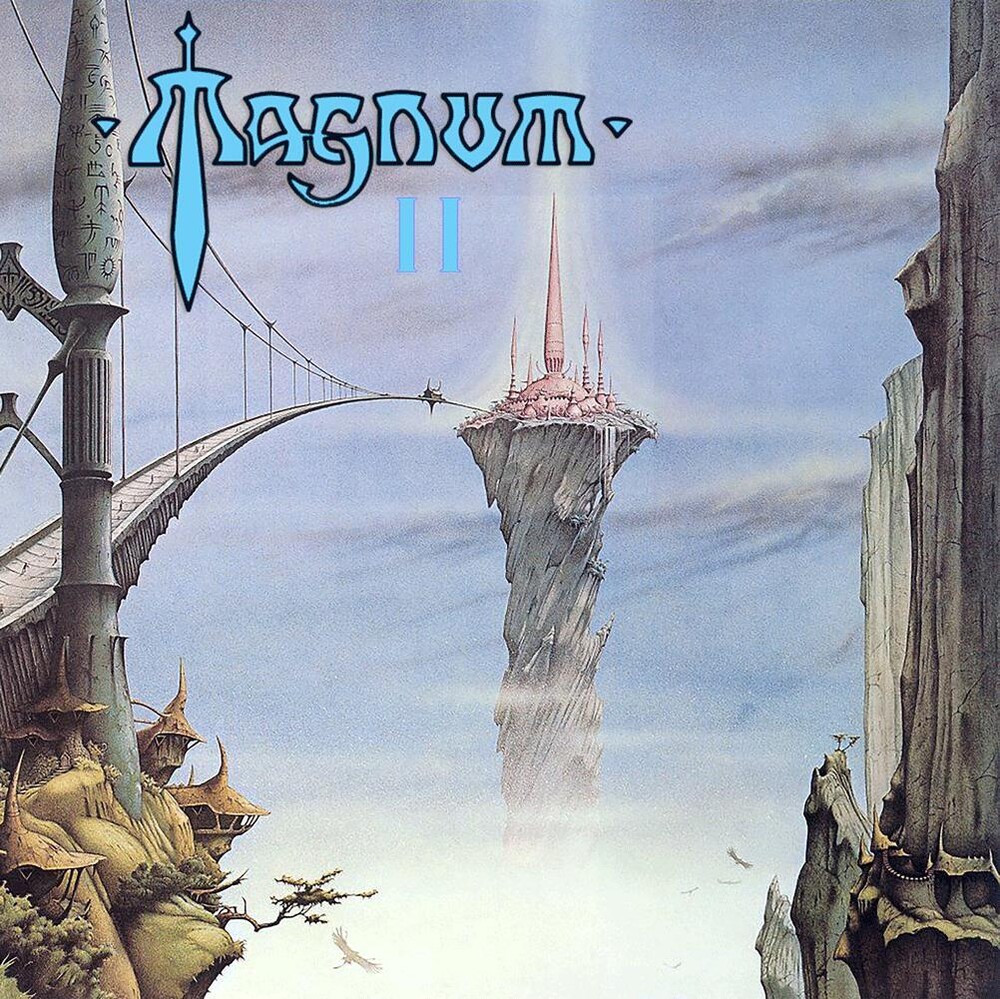 Limited 180gm vinyl LP pressing. Magnum II is the eponymous second studio album by British rock band Magnum, originally released in 1979. Magnum II followed on from the success of Magnum's debut album, Kingdom of Madness. The album was produced by former Ten Years After bass player Leo Lyons, who had success with producing Phenomenon, Force It and No Heavy Petting for UFO. As with their debut album Kingdom of Madness, much of the material on Magnum II was already written and had already been previewed in Magnum's live set and were suitably "road tested".