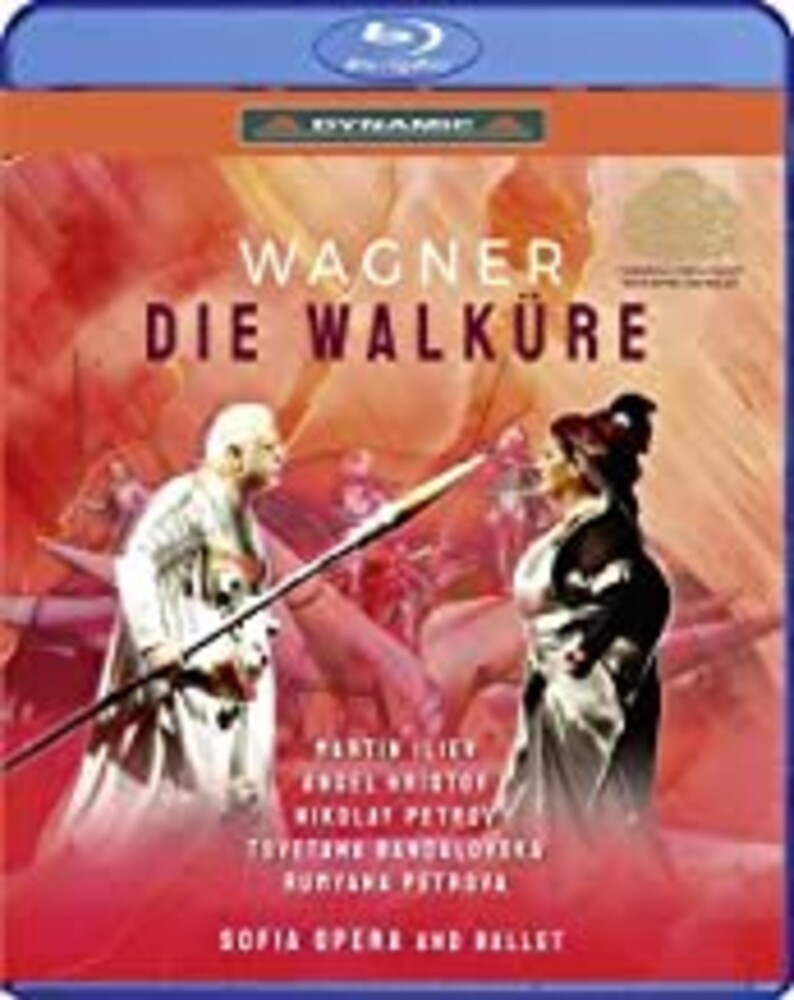 Die Walküre is the second part of Der Ring des Nibelungen and has remained the most popular of the tetralogy of operas. Prominent are the lovers Siegmund and Sieglinde who incur the anger of Fricka, goddess of marriage, and whose long duet in the superbly sustained Act I is one of the work's glories. The spectacular Ride of the Valkyries, the spellbinding music of Wotan's Farewell and the Magic Fire that closes the opera are other highlights of this critically acclaimed production from Sofia National Opera. Sofia National Opera, founded in 1890, is the oldest and most prestigious Bulgarian opera theatre. Drawing upon the tradition of West European and Russian ballet theatre, it's founders, singers and producers have established the ensemble method of a permanent troupe of soloists, orchestral musicians, ballet dancers, set design artists and producers. They produce up to 10 premières of classical and modern opera and ballet over a 10-month season.