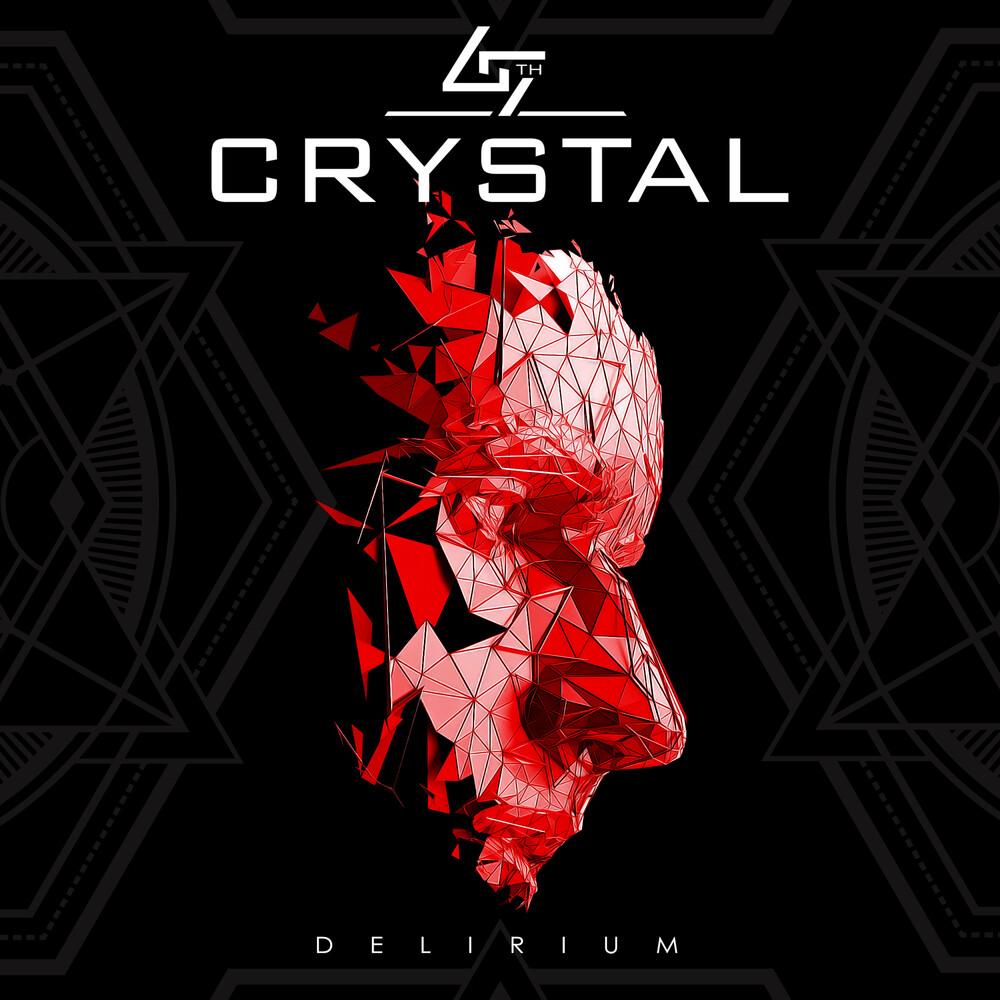 Seventh Crystal, a stunning new rock band from the fertile Swedish music scene, was put together by singer Kristian Fyhr (Perpetual Etude). Initially, Kristian wanted to pursue a solo project. But when the songs started to take form, he realized he wanted to involve more musicians. So, he moved to vocals only and brought in Johan Älvsång (Pinstripe Conspiracy, Lamashtu) on keyboards/piano and Olof Gadd (Osukaru) on bass as the first key pieces, and then recruited Anton Roos on drums and Emil Dornerus on guitar to complete the line-up. Seventh Crystal's music can best be described as arena rock with melodic rock influences. In the words of Kristian Fyhr, "I would describe the band's music as an "intelligent" rock style, but still very melodic. My songwriting is very varied. I like starting a song in a pop style and then beefing it up and making it rock. I am a big admirer of the Cheiron Studio and Max Martin, so my influences come mainly from there. Then of course all the other guys in the band bring their own influences and the result is totally Seventh Crystal!"