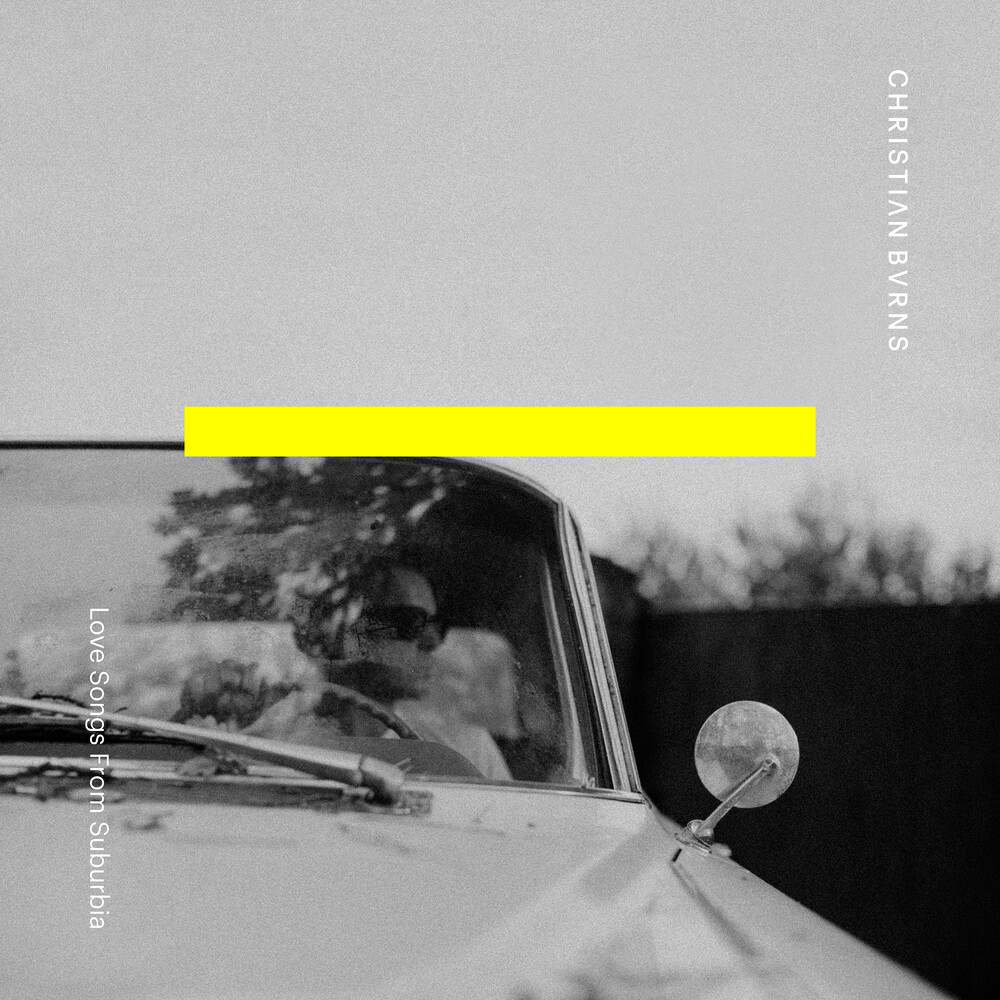 "Hope", says Christian Burns - "if there's one word that sums this album up, that'd be it". Now if this sounds unduly upbeat given our times, bear-with - the context will become much clearer. The story of 'Love Songs From Suburbia' (for there clearly is one) begins in Los Angeles in April of 2020. Don't get too comfy there though - in 48hrs, it's going to be eight timezones away. This album was spurred by not one, but two sizeable occurrences. One was global (no prizes) and the second, about as personal as they come. For the first time in decades, long-time LA resident Christian suddenly and unexpectedly felt far from home. With a real sense of the way the West Coast winds were blowing, last April he hopped a flight back to the familial north of England. Adding extra impetus to the international situation was the recent demise of his long-term relationship. So leaving behind house, studio, car and everything else non-suitcase-sized, he landed back in his native Greater Manchester. Writing his second artist album (the long deferred follow up to 2013's 'Simple Modern Answers') couldn't have been further from the plan, simply as there wasn't one. Without a permanent base in the county, a returning Christian took refuge under his sister's roof. Within a matter of days, creatively - and by his own admission unexpectedly - something began to stir. Setting up a makeshift studio in a vacant building in the middle of a field on his sibling's property he began to write... and out came 'Love Songs From Suburbia'. Emotion - it probably goes without saying - is baked into the album. Notable though, only by their complete absence, are tones of gloom, pessimism or reproach. And when you consider the primary drivers behind 'Love Songs', that's quite remarkable. In their place sit vibes of wistfulness and quiet acceptance. Less 'what's happened' and more 'what's to come', all bound up in - that word again - "hope".
back to top