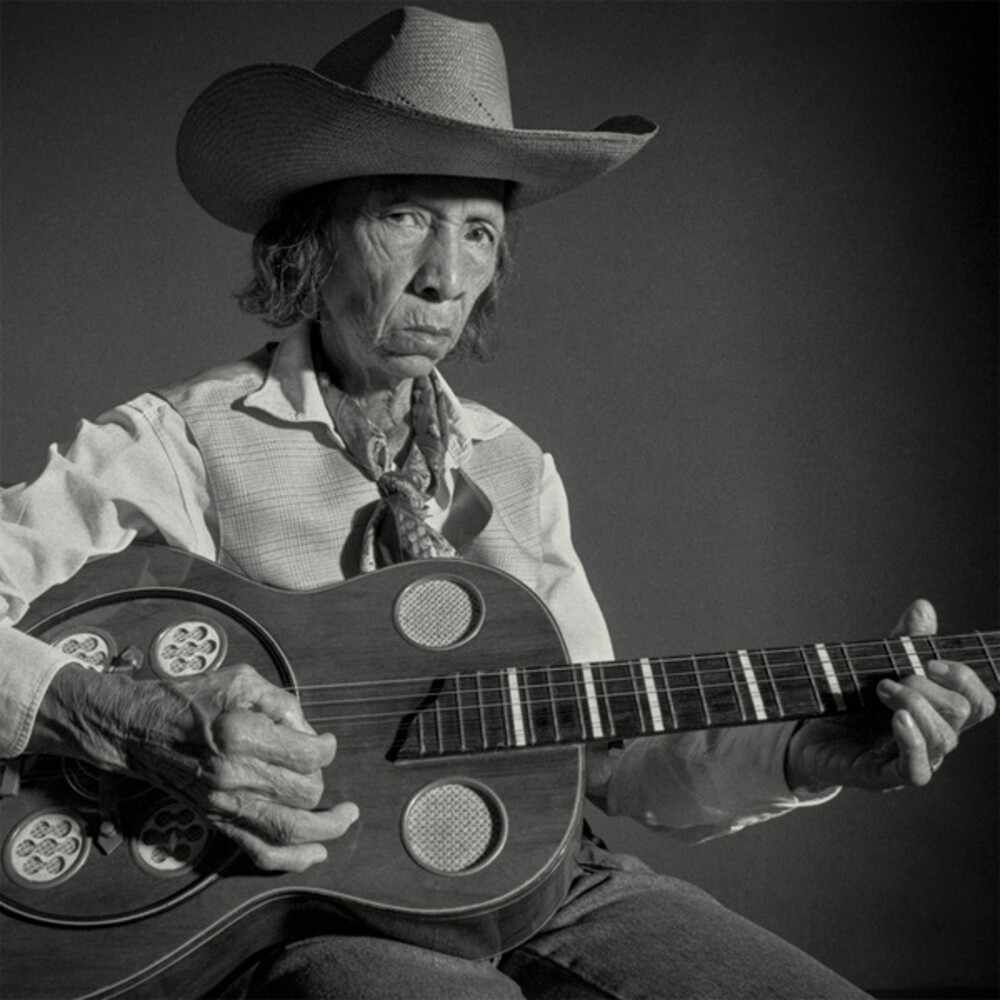 Double vinyl LP pressing. It's about time to uncover the most unknown Brazilian music style. Unlike other Brazilian musical traditions as samba and bossa-nova, never ever anything of Caipira music has been released outside Brazil. Repairing this huge gap, Vampisoul presents A Rainha da Viola Caipira, a stunning 25-track compilation of the revered "Queen Of The Viola Caipira", Helena Meirelles. To start with, what is a viola? It looks like an acoustic guitar but is not. It has nearly the same shape but it is slightly smaller. Instead of the six or twelve strings, it has ten strings, paired in duplets of five strings. It has a very distinctive sound, having an enhanced treble, and a sharper reverb. The sound must be played with a hard pick because it's original steel strings are thicker than the ordinary ones. The viola is the main symbol of mĂşsica caipira or, may we call it, caipira sound. Caipira music cannot easily be portrayed as country music or, directly, encapsulated in folk patterns, even though it contains ingredients from both of them. On top of that, it also bears an influence of guarĂ˘nia (a Paraguayan slow polka played in minor scales) and corrido and ranchera (specific variations of the Mexican folklore). There's also a shadow of Mexican mariachi-style. Everything on Helena's life or art was exquisite and unique to say the least. Mother of 11 sons, estranged from all of them for 30 years, mid-wife by trade and a very late musician to debut in public (she was 68 years old when she started to record her debut album), she was born on the August 13th, 1924, and passed away in 2004. Considered by the Guitar Player Magazine, one the 100 greatest guitar players of all time, don't miss the chance to discover a brand-new kind of (Brazilian) folk music.
back to top