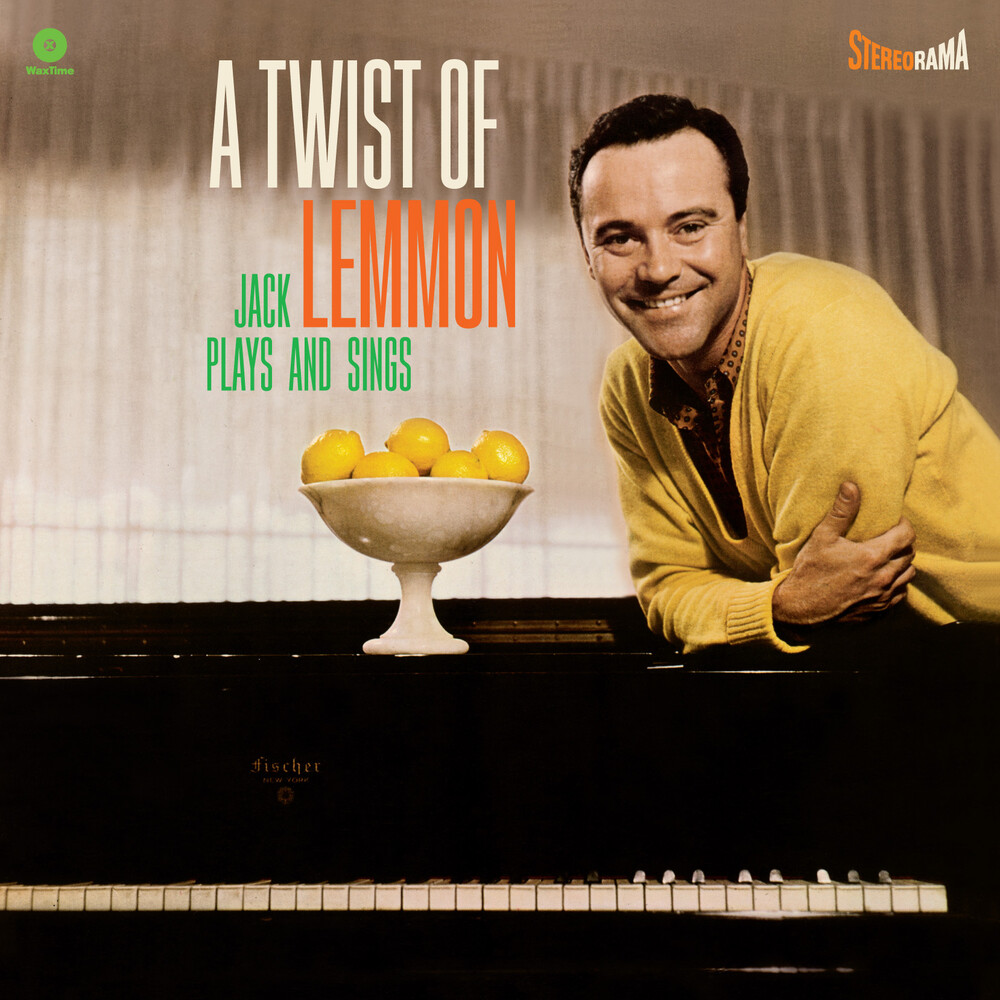 Limited 180gm audiophile pressing of A Twist Of Lemon: Jack Lemon Plays and Sings plus six bonus tracks. While his success in film forced Jack Lemmon to abandon his career as a professional musician, in 1958 he was invited to record a full-length album, A Twist of Lemmon, which would mark his debut LP and finds him both singing and at the piano.
back to top