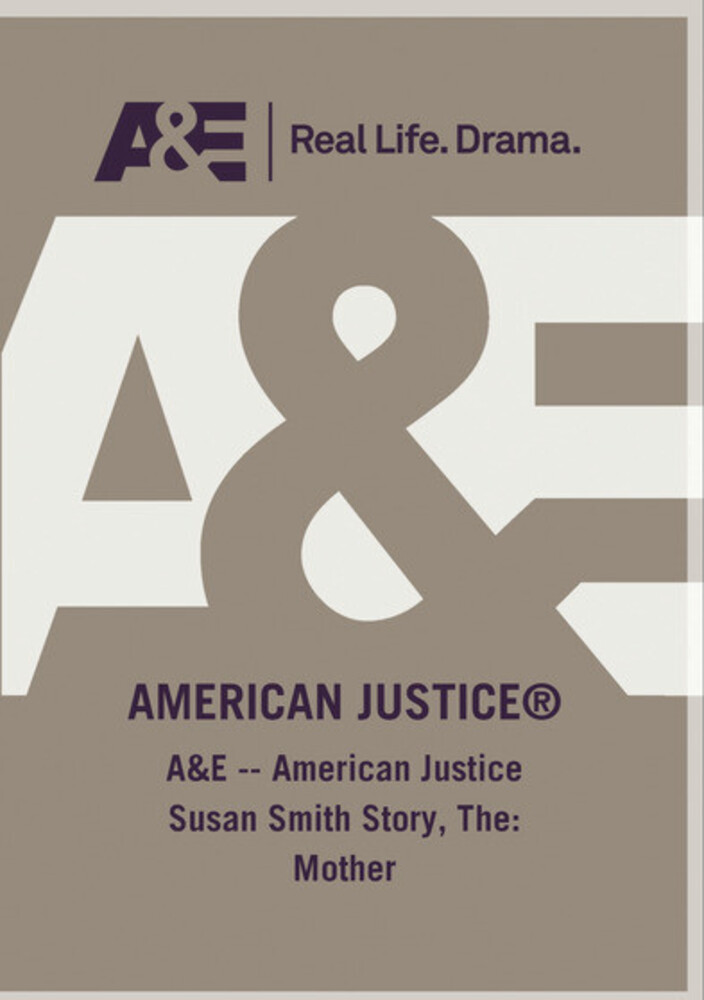 At 9pm on October 19, 1994, a frantic, crying woman showed up at a home in Unicon County, South Carolina and said a black man had stolen her car at gunpoint with her two young boys asleep in the back. For the next nine days, Union County and the entire nation shared Susan Smith's anguish and prayed that her beloved babies would be returned unharmed. AMERICAN JUSTICE: THE SUSAN SMITH STORY: A MOTHER'S CONFESSION revisits those nine days and the months that followed to tell the tragic story of a mother driven to murder her own children. The community whose hearts went out to the young mother in her tragic days of grief couldn't believe that she could perform such an act. When she confessed, sympathy turned to hate. The black community was outraged that she had fabricated a black perpetrator, and became even more incensed when police continued to search for a black man while they investigated the veracity of Smith's confession.
back to top