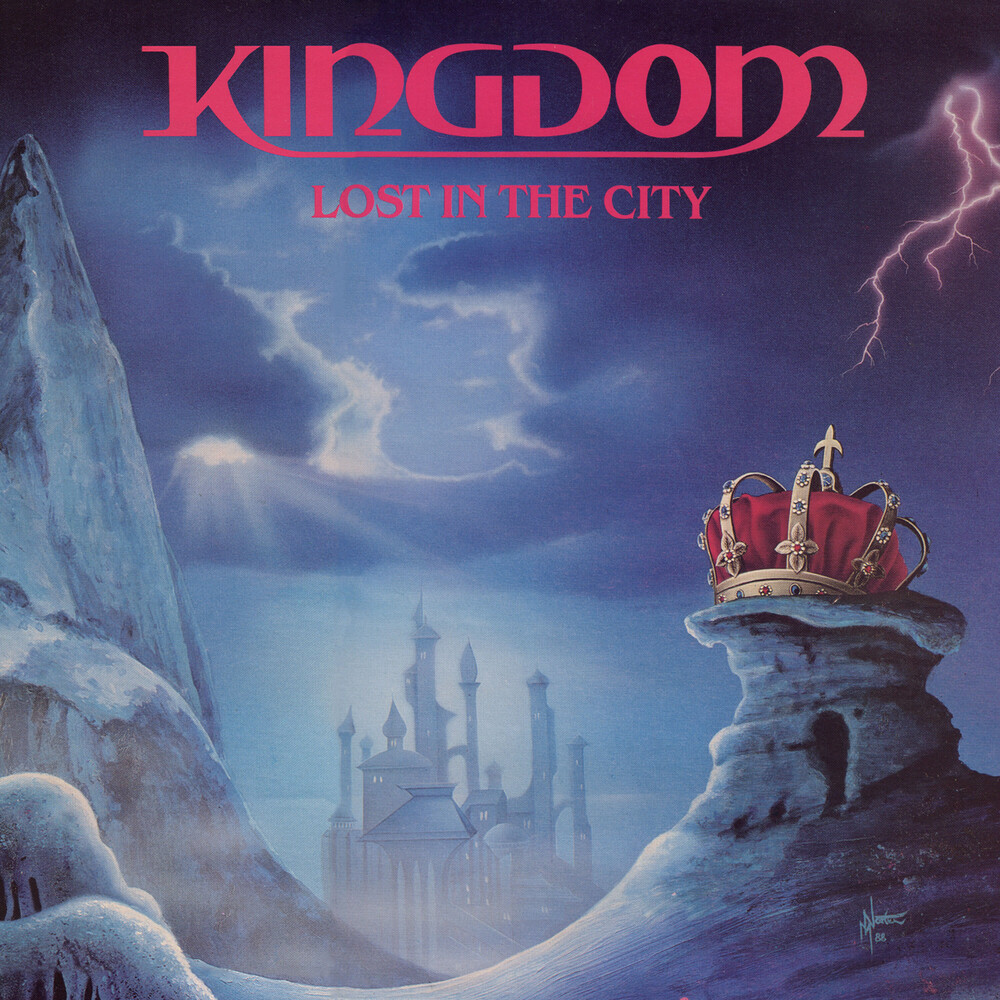 Epitaph, the 70's German prog rock band, have recorded an album named "Lost In The City" back in 1986. As this was a was a mixture of 80's hard rock, meeting blues and influences from the great era of British Rock, marked by such names as Led Zeppelin, King Crimson and Thin Lizzy, they felt that the old band name no longer fitted, so they changed it to Kingdom.
back to top